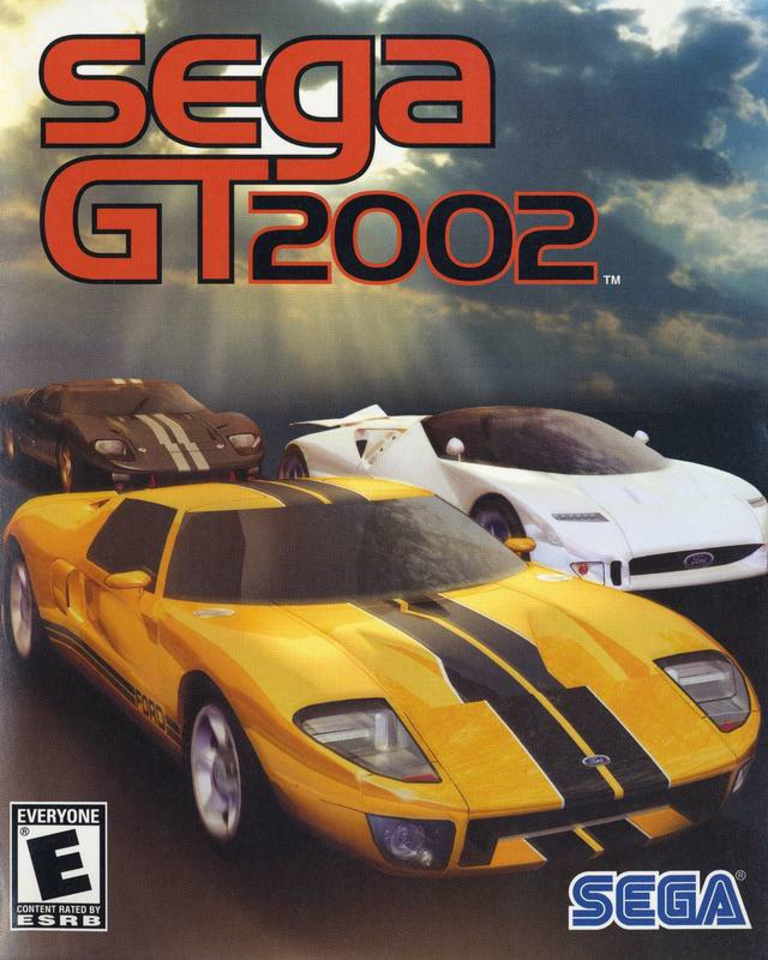 The control is precise, the interface is slick, and the inclusion of classic cars is a welcomed addition to this sequel.

Something I thought that I should record would be all of the cars you can buy in the dealership, after beating the season 1 events of course.Yes, I have beat all season 1 events in career mode, but I still have season 2 to do. I’m taking a break from doing that though.

Anyway, why the length? Well, I wanted to show all of the camera angles for the cars along with every color they come in. The career mode shows more cars that you can drive.

Link to my Sega GT 2002 Playlist for more Gameplay:
https://www.youtube.com/playlist?list=PLEFggSknpsh0tE8PzsN9ScjZUsXoid-p9

Sega GT 2002 vs Sega GT Online Side by Side Comparison